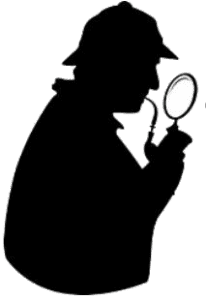 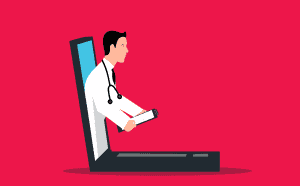 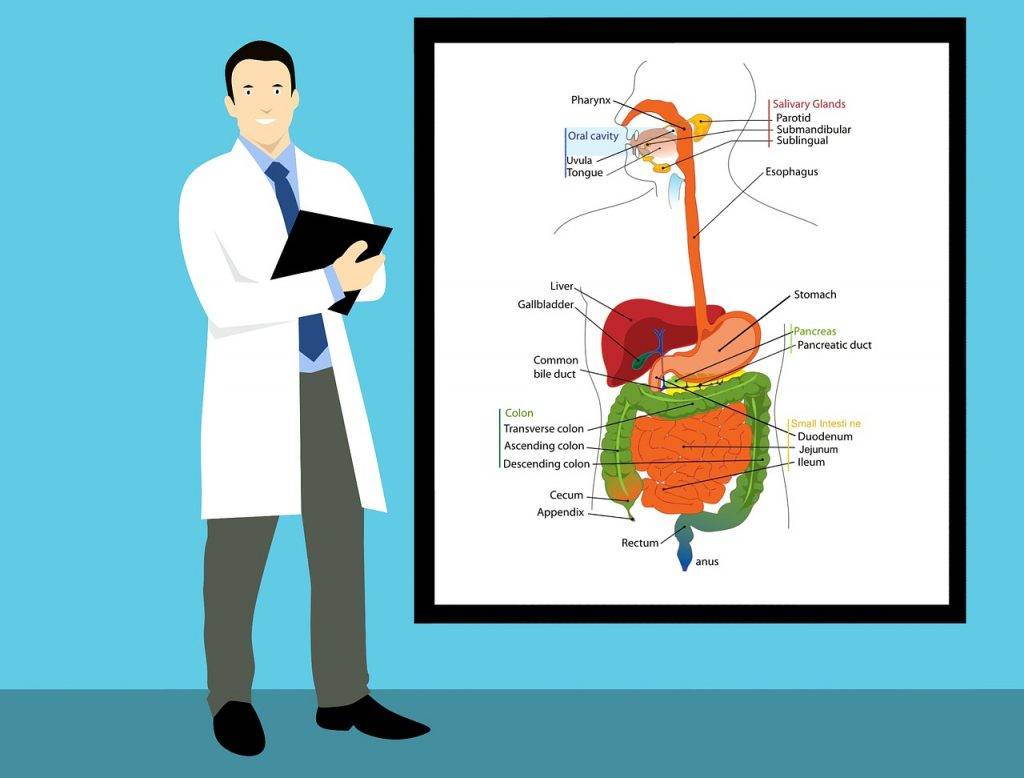 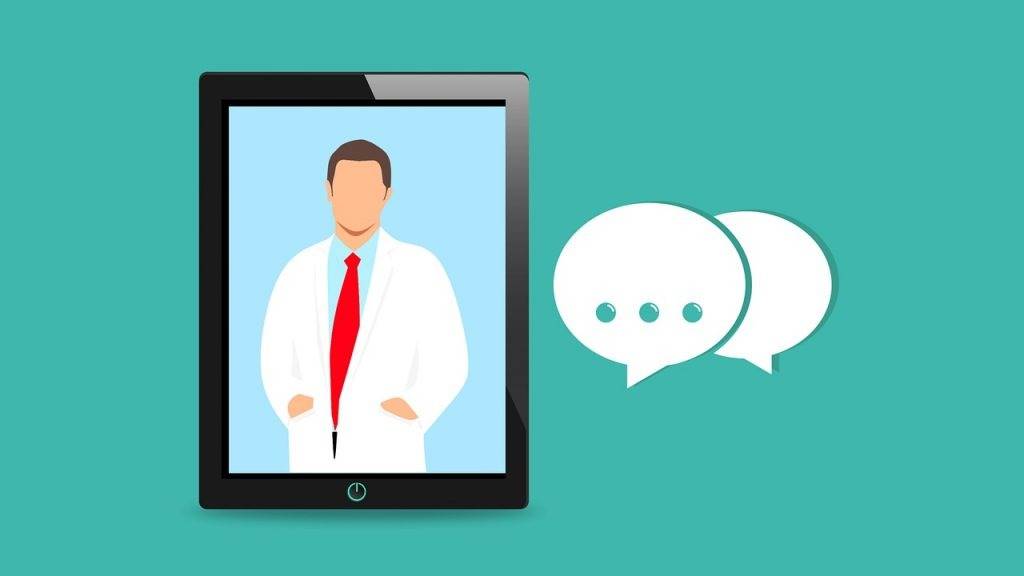 WHAT COP27 IS (watch video)

From RIO 1992 and Berlin 1995 to Glasgow 2021. The 26 Conferences on the Climate and Health of OUR ‘planet earth’ organised by the United Nations. Decades of reflections, studies, observations, joint efforts to mitigate the effects of climate change. Climate change is now a reality for all to see. Particularly in the year 2022, the earth was scorching hot with a dramatic shortage of water.
And in the year 2022, still with Europe in a heat vice, in Egypt in Sharm el Shake we seek new results, more inclusive, more concrete, based on clear rules; on concrete guidelines to be followed by all participating states. Results commensurate with the challenge, based on scientific research, the word and the work of researchers, and guided by actions based on ‘agreements, promises and commitments’. Agreements promises and commitments that have marked previous Conferences with growing interest but few concrete actions.

Goals and vision from the Conference in Egypt

On the part of all participants there is now an awareness of where we are, of environmental disasters, of the disruption of weather and seasons, and an awareness that only an acceleration on global and joint climate action, through (1) a reduction of carbon emissions, (2) an increase in adaptation efforts and (3) the enhancement of adequate funding streams towards renewable, green and less polluting energies, can bring about a change of course. The recognition that the ‘just transition’ remains a priority for all countries, from the advanced to the developing world.

The COP27 (Egyptian) chairmanship has as its determining objective the strengthening and facilitation of agreement in negotiations between states and representations to achieve tangible results in a balanced manner. The effort to forge partnerships and collaborations between states will help to achieve the four goals mentioned above and ensure that the world adopts a more resilient and sustainable economic model, in which the survival of human beings is at the heart of the climate negotiations.

As these UN-driven negotiations are based on consensus and reaching an agreement among all stakeholders, this will require the inclusive and active participation of all these stakeholders.

The Egyptian Presidency of COP27 is working hard to ensure adequate representation and participation of all stakeholders at COP27, particularly vulnerable communities and representatives of countries in the African region that are increasingly affected by the impacts of climate change. We need to transform the theoretical outcomes of Glasgow into concrete actions and start implementing them.

At this conference it is the organisers’ wish that human beings are at the centre of the climate talks.

The goal of COP 27 is that the governments present, big business and the private sector, and civil society must work together to transform the way we all interact with our planet. New solutions and innovations must be sought and introduced in our everyday lives. Innovations and solutions that help alleviate the negative impacts of climate change. It is a priority to rapidly replicate and disseminate all climate-friendly solutions in order to implement them also and especially in developing countries.

The issues on the ground discussed at the COP27 conference in Sharm El-Shaike.
Cop27 is the 27th annual UN climate conference, which began in Berlin in 1995. It will be held in Egypt from 6 to 18 November. More than 100 leaders including heads of state and government from around the world are expected to attend. This testifies to the delicacy and global involvement on an issue that is crucial for the maintenance of the planet’s natural balance, and for mankind’s very survival.

The COP 27 Conference will focus on the guidelines for combating climate change effectively. Glasgow 2021 marks the starting point. During the COP 26 in Glasgow, political choices were marked and many concrete actions to be taken. The start of the Sharm Conference is an opportunity to take stock of the commitments made at Cop26 in Glasgow. The first commitment was to keep global warming within 1.5° C. This goal is almost impossible to achieve as things stand, since average global temperatures have already risen by 1°C and global greenhouse gas emissions are not and are not falling. On the contrary, the trend is towards increasing emissions.
Compared to 2021, a year ago, the scenario has even worsened and serious issues have emerged that threaten to undermine climate change action in the short and long term. Among the events that held back the common effort to counter harmful emissions was the war in Ukraine, with the subsequent economic recession; the energy crisis with heavy investments and actions on fossil fuels such as gas and coal. All factors that contribute to producing greenhouse gases.

The UNFCCC UN climate agency and the Egyptian chairmanship of the conference have prepared a very broad agenda to address, discuss and find concrete solutions to most of the topics.
From 6 to 18 November, one topic is dedicated to each day: (1) finance; (2) agriculture; (3) water; (4) decarbonisation; (5) biodiversity; (6) energy.

The UNFCCC report that will be presented at COP 27, produced by dozens of research teams of specialists in the field, shows that the commitments made by the 193 signatory countries of the Paris Climate Agreement, almost all of the world’s countries, will lead to a predictable increase in global average temperatures of 2.5° C, compared to pre-industrial levels, by 2100. Instead, the Agreement should provide that global warming should be kept below 2°C, possibly within 1.5°. Yet, despite temperatures rising steadily and peaking in 2022, the trend shown by global emissions is growing further than the rapid decrease that science believes is needed this decade. Increasing the much hoped-for decarbonisation commitments of individual countries no longer seems to be a priority for states at this juncture but will remain one of the central themes at Cop27. 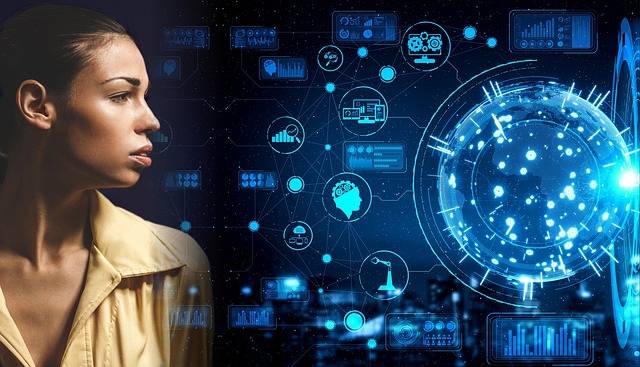 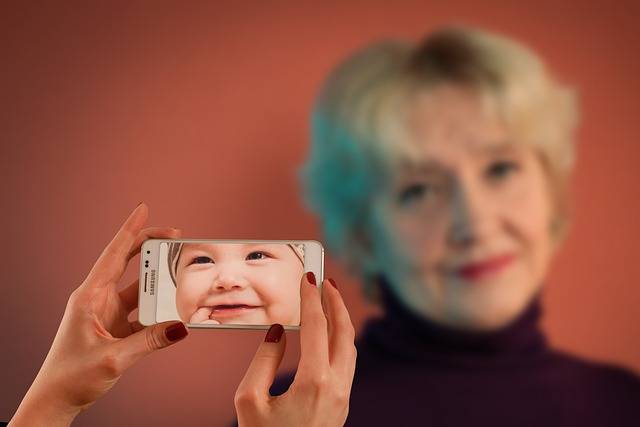 I segreti per invecchiare bene: i ricercatori scoprono i fattori legati a un invecchiamento ottimale 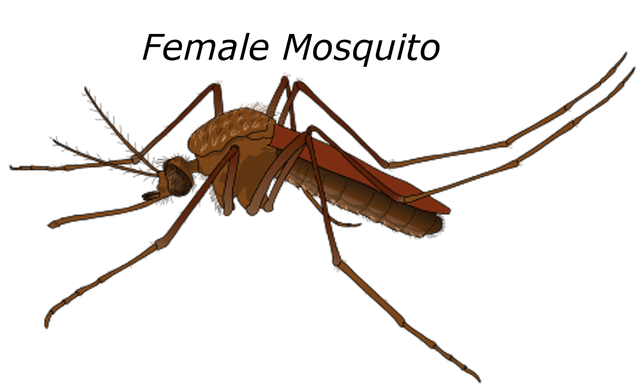 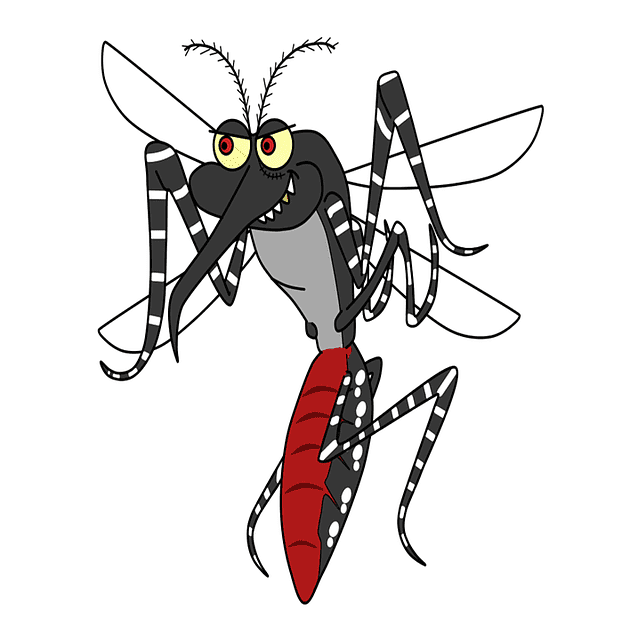